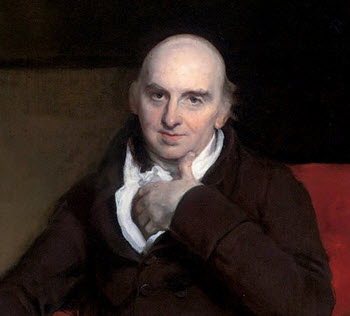 In 1785, British physician, physicist and statistician William Morgan presented a paper to the Royal Society of London in which he described the effects of passing electrical currents through a partially evacuated glass tube. He describes how a glow appears, and today this glow is believed to have been produced by x-rays. Morgan’s report is thus the earliest one of x-ray production, even though Morgan did not call them x-rays or know what was causing the glow.

Later on, Morgan’s findings were further explored by Cornish chemist and inventor Humpry Davy and his assistant Michael Faraday. 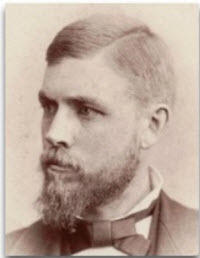 Another example of unintentional x-ray production is from Stanford University, where the physics professor Fernando Sanford (1854-1948) created what he called “electric photography”. He described his electric photography in a letter to The Physical Review in 1893, and the article Without Lens or Light, Photographs Taken With Plate and Object in Darkness was soon published in the San Francisco Examiner.

Before becoming a professor of Physical Science in the United States, Sanford had studied in Hermann von Helmholtz’s laboratory in Berlin in 1886-1888. There, he had learned about the cathode rays generated in vacuum tubes when a voltage is applied across separate electrodes, a process extensively investigated by Heinrich Hertz and Philipp von Lenard. Herman von Helmholtz postulated a dispersion theory for x-rays based on the electromagnetic theory of light. 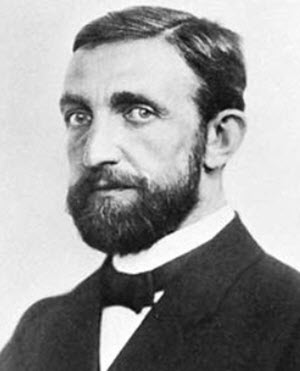 In 1888, the German physicist Philipp von Lenard – who was also a student of Heinrich Hertz – started working on a series of experiments aimed to find out if cathode rays could pass out of the Crookes tube and into the air. He found that something came out of the tube, and that it would expose photographic plates and cause fluorescence. It has been suggested that some of these rays were x-rays.

Lenard went on to measure the penetrating capacity of these mysterious rays as they passed through various materials. 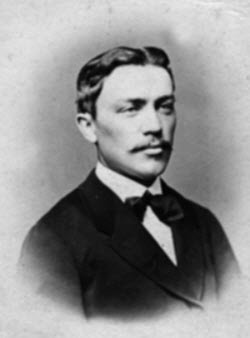 In 1889, the physicist Ivan Pulyui (also spelt Pului) published a paper on how sealed photographic plates became dark when exposed to something invisible that emanated out of gas-filled tubes of his own construction. Pulyui was an Ukrainian-born lecturer in experimental physics at the Prague Polytechnic.

Even though his work was published in a scientific paper, it didn’t get much attention at the time. Later, his findings were more widely circulated after being translated into English and published as a book by the Royal Society in the UK.

To his students in Pragu, Pulyui demonstrated x-ray pictures of a hand and fingers; pictures that he had created using his tube/lamp.

Wilhelm Conrad Röntgen once visited Pulyui in his lab and was presented with one of his tubes, a meeting that inspired Röntgen to do tube experiments in his own lab.

On 8 February 1896, just six weeks after Röntgen’s groundbreaking x-ray presentation, Pulyui published his own findings in the French journal La Nature. This included photographs showing the skeleton of a stillborn child. Various other scientific journals in Europe re-published the article from La Nature, and Pulyui also went on to release more x-ray images of human body parts, including a picture of a fractured hand and suggested that pictures such as these could be useful in the medical field. Generally speaking, these early x-ray images produced by Pulyui are of a high quality than the early x-ray images from Röntgen. 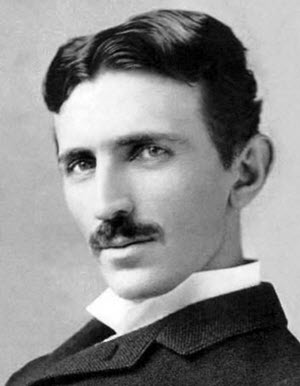 In 1894, Nikola Tesla noticed that film had been damaged in his laboratory, and that the damage seemed to be somehow associated with experiments that he had been carrying out with Crookes tubes. This spurred him to investigate “radiant energy of invisible kinds”.

After Röntgen had identified x-rays in late 1895, Tesla started creating x-ray images, using high voltages. He found success both with both Crookes tubes and tubes that he had designed himself.